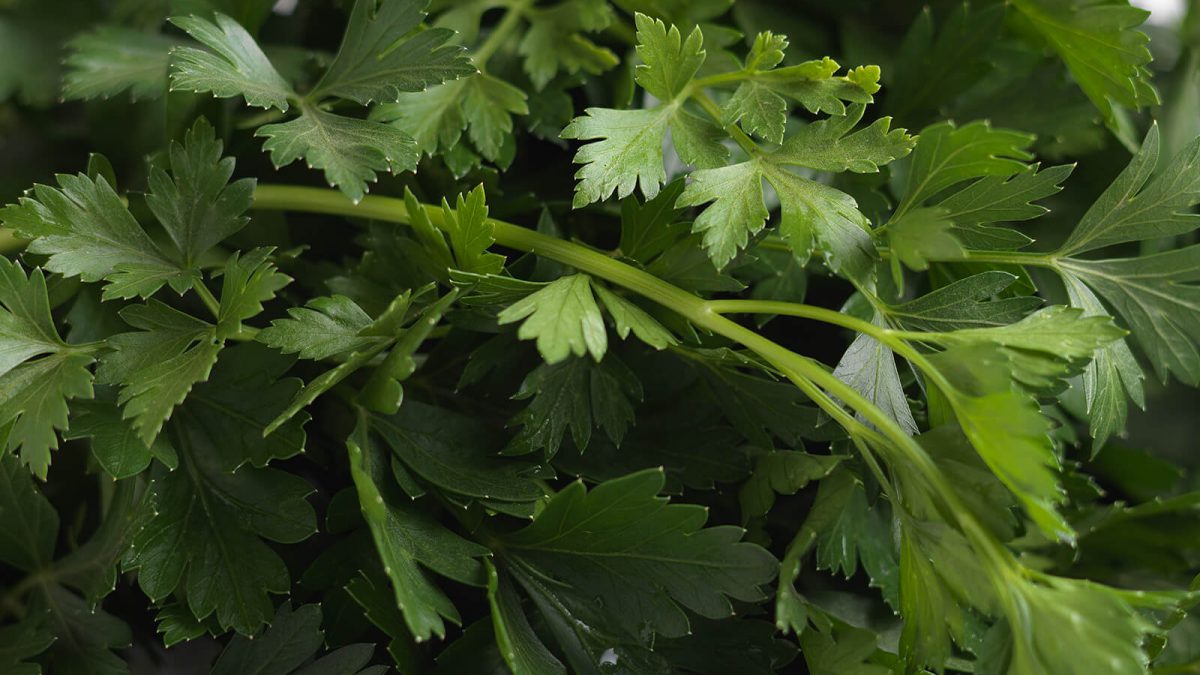 Along with carrots, parsnips, fennel and celery, parsley is a member of the Umbelliferae family, a group of fragrant, hollow-stemmed plants, many of which have edible roots. Parsley is a flavorful, nutrient-rich vegetable that was first cultivated by the ancient Romans and Greeks for use as a medicinal food, according to the “Encyclopedia of Healing Foods.” It’s a rich source of vitamins A, C and K, folate, potassium, iron, fiber and antioxidant compounds. Today, fresh parsley is most commonly used as an herb or garnish. Like other highly nutritious leafy greens, however, parsley can also be consumed as a vegetable.

Although there are many types of parsley, the most widely available varieties are curly parsley and Italian, or flat-leaf, parsley. The curly variety has compact, bright green leaves that furl inward along the edges, while flat-leaf parsley is characterized by smooth, darker leaves that closely resemble cilantro leaves in both shape and size. Italian parsley is more aromatic and flavorful than curly parsley, which is slightly more bitter tasting. While the curly and Italian varieties are cultivated for their leaves, the less common root parsley is grown for its edible root, which looks just like a parsnip. Whereas parsnips taste sweetly spicy, however, root parsley has a more herbal, earthy flavor reminiscent of flat-leaf parsley.

In restaurants, fresh curly parsley is often placed alongside the main dish to help fill the plate. Used this way, it’s a garnish that many restaurant patrons opt not to eat, but chewing on a sprig of parsley after finishing a meal can help cleanse your palate and freshen your breath — a practice discovered by the ancient Romans. Fresh flat-leaf parsley is considered to have a wider range of culinary uses because its flavor holds up better in warm dishes. Chopped flat-leaf parsley is often scattered over grilled fish or chicken, stirred into sauces and soups and incorporated into fresh salads. Like parsnips, root parsley is typically served roasted or in soups and stews.

In the Middle East where it originated, parsley is the main ingredient in tabbouleh, a traditional cold minced salad that also contains bulgur wheat, garlic, fresh mint, lemon juice and olive oil. Serve tabbouleh as a refreshing, warm-weather side dish, mix it into salsa or use it as a sandwich spread. Fresh parsley is ideal for juicing, enhancing the nutritional value of a glass of vegetable juice while contributing very few calories. For a fresh take on salad, toss a cup of whole flat-leaf parsley leaves with an equal amount of tender, milder-tasting leaf lettuce and top the mixture with your favorite salad vegetables. Alternatively, use parsley as the main green in a fresh salad, combining it with thinly sliced fennel, orange segments, grape tomatoes and toasted pumpkin seeds.

While the flavor of parsley is relatively pleasing to the majority of palates, it’s also strong enough to mask the odor and taste of other aromatic and flavorful foods, including garlic and onions. Its distinct taste is largely the result of its high chlorophyll content, a property that helps give parsley its status as a health food. Comparatively, parsley is a significantly richer source of betacarotene, vitamin C, folate, iron and potassium than basil, chives, dill and cilantro, according to the book “Wellness Foods A to Z.” Mint provides similar betacarotene and folate levels, but supplies far less vitamin C — and far more iron and potassium — than parsley. As such, the combination of parsley and mint makes tabbouleh a highly nutritious salad. 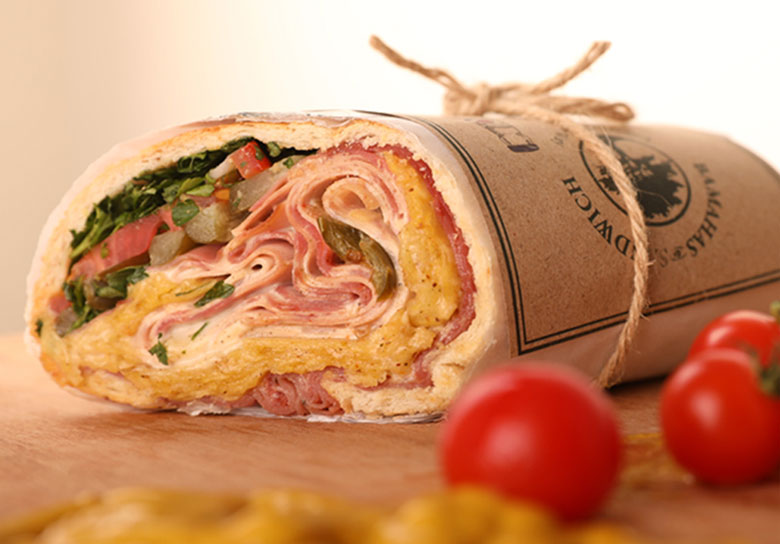 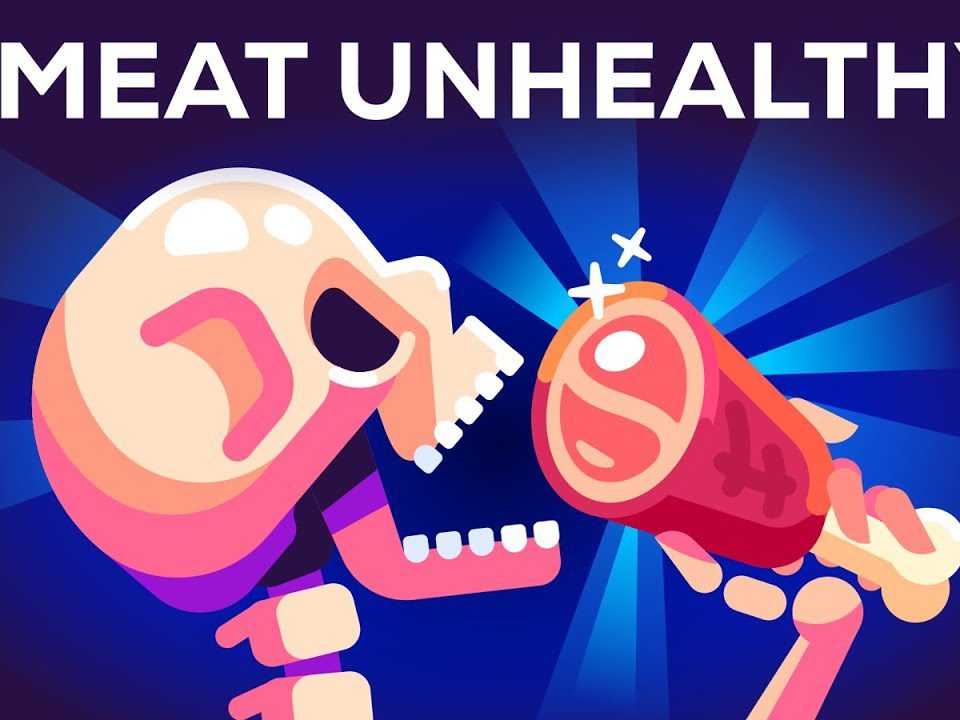